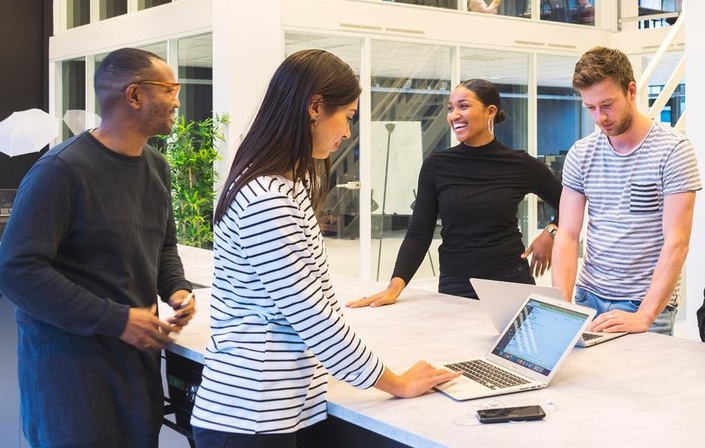 For more information about this course and location specific course options, go to https://superiorhrseminars.com 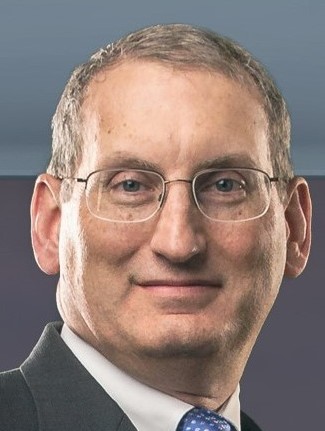 Training
Available in days
days after you enroll

When does the course start and finish?
The course starts now and end on your schedule! It is a completely self-paced online course - you decide when you start and when you finish.
How and how long do I have access to the course?
These courses are available across any and all devices you own. If you have multiple devices, you can move back and forth between them. When you or your employer purchases the course, you will receive a personal code that will remain effective until the end of your state's training cycle. For states without mandatory training, your code will remain effective until December 31st of the purchase year.
What if we have more than 150 employees?
No problem! Send us an email and let us know your situation. [email protected]
How does group purchasing work?
After purchasing for a group, within 2 business days, you will receive an email with a spreadsheet with unique links for you to distribute to your employees.
Do your courses meet state specific requirements?
Yes. State specific courses have been designed to include all mandatory requirements.
How can I pay for the course?
We accept Visa, MasterCard, American Express, Discover, PayPal, and Google Pay.
I want to share this course. Do you have an affiliate program?
Absolutely! Send an email to: [email protected]
off original price!